MÜNCHEN/NUREMBERG Bavaria’s Economic Affairs and Energy Minister, Hubert Aiwanger, has started an ambitious funding program for 100 hydrogen filling stations in the Free State. With 50 million euros in funding, the Ministry of Economic Affairs wants to lay the foundations for a hydrogen filling station infrastructure by 2023 as well as supporting domestic companies in the acquisition or conversion of hydrogen commercial vehicles. In addition, electrolyzers for the production of green hydrogen will be promoted.

At a media conference in Nuremberg, Minister of State Aiwanger said: “There has been enough talk on the subject of hydrogen, now it’s time for action. The filling station funding program is an additional component in our strategy to develop hydrogen as an important source of energy for the mobility and energy transition. We are promoting Bavarian H2 technology in order to make our economy and industry fit for the growing international hydrogen market.”

In the summer of 2019, the Bavaria state government launched “H2.Bayern”, a central coordination agency for the Bavarian hydrogen energy economy. At the same time, an alliance was created which now has more than 100 partners from business, science and municipalities. In May 2020, Minister of Economic Affairs Aiwanger presented a “Bavarian Hydrogen Strategy” as the driver of hydrogen-related activities within the state government. Some time later, the German Federal Government and EU followed suit with their own strategies.

Aiwanger: “We will develop “Made in Bavaria” into a hydrogen seal of approval. We network our outstanding researchers with innovative companies in the Free State in order to strengthen Bavaria´s position as a high-tech location, to create jobs and, at the same time, to advance the mobility and energy transition by abandoning the use of fossil fuels.”

The funding program, which starts on October 1st 2020, supports both public and non-public hydrogen filling stations for commercial vehicles, buses as well as logistics vehicles. In the sense of the modular principle, the Free State also subsidizes electrolyzers for the production of green hydrogen on site as well as the purchase or retrofitting of H2 commercial vehicles and buses along with logistics vehicles in combination with in-house filling stations. “We are thus creating new value creation opportunities for filling station locations across a wide area: at municipal depots and municipal utilities, for vehicle fleets and bus companies,” explained the Minister of State.

The press release from the Bavarian State Ministry is available here. 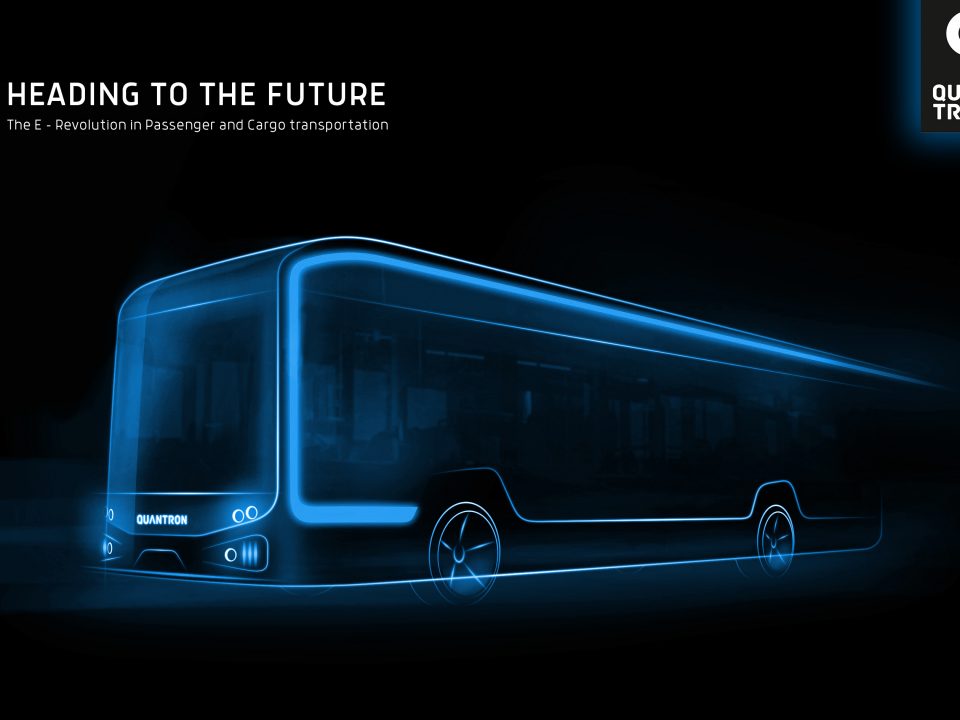 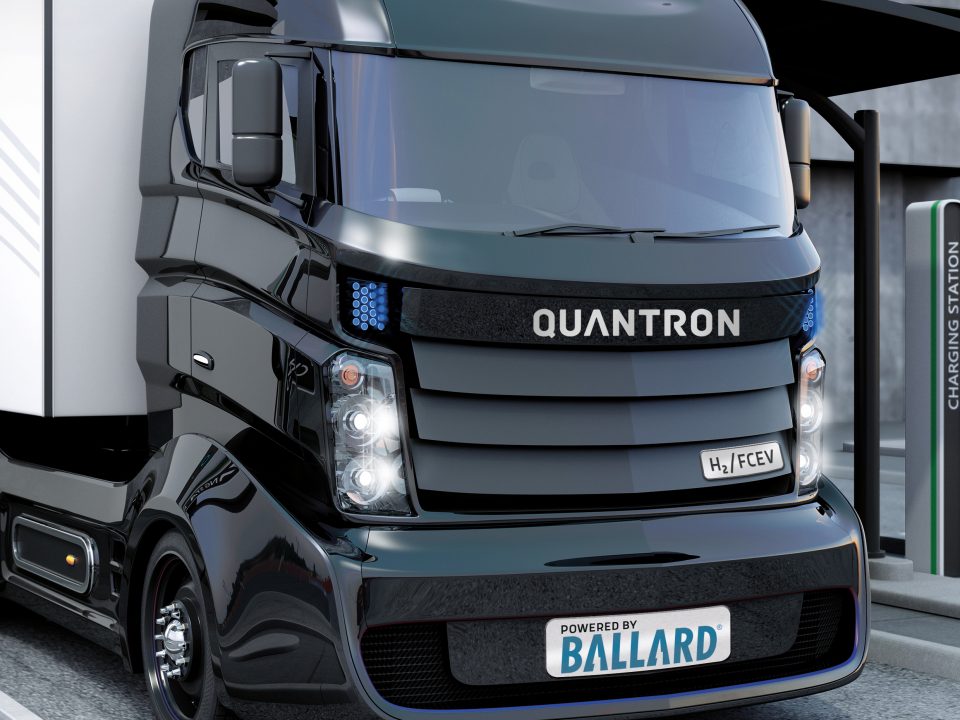 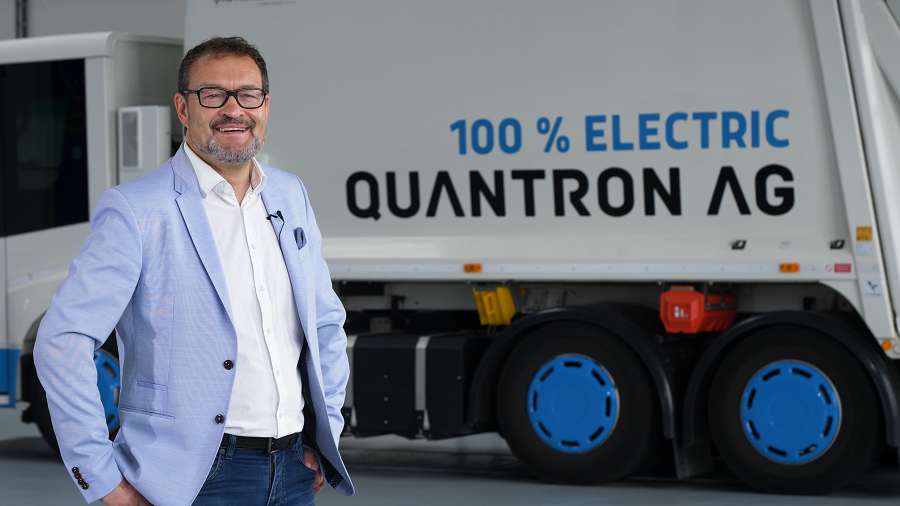